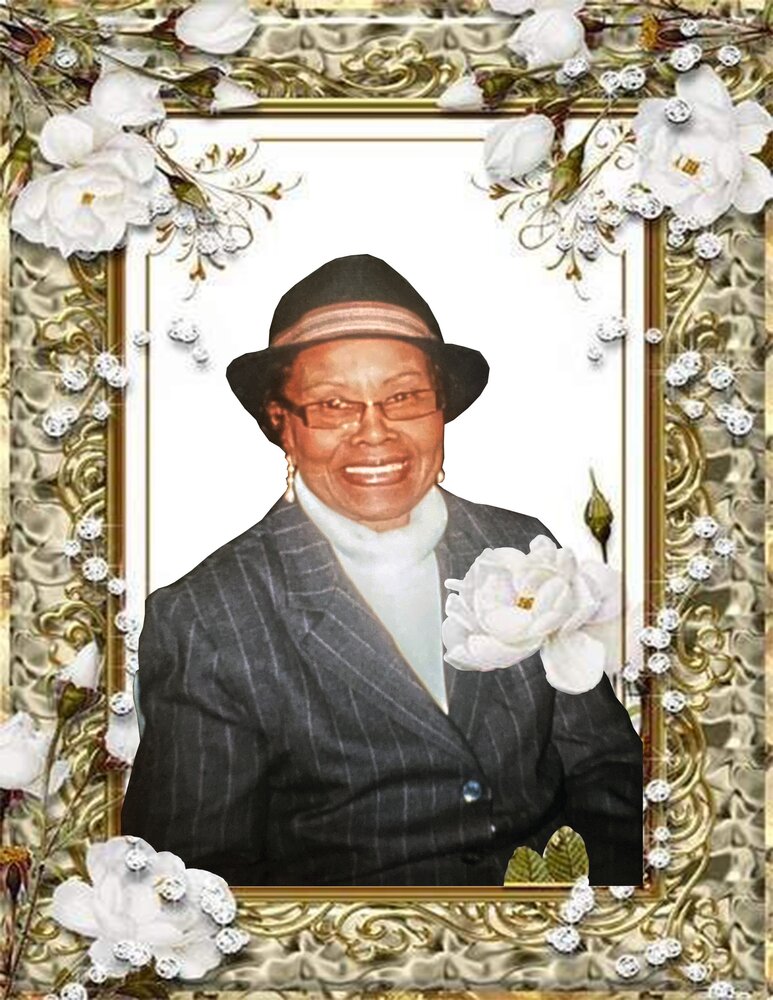 Please share a memory of Olga to include in a keepsake book for family and friends.
View Tribute Book
Olga Dobbie, beloved mother, wife, and friend was born in Trinidad and Tobago on July 29, 1935. She fell asleep in death on December 9, 2022, at the age of 87. Olga was the daughter of Bristol and Constance Ferdinand. Having 5 sisters and 4 brothers, she was preceded in death by sisters Eldine, Agnes, Sandra, and Francillia, as well as brothers Wilfred and Willie. Surviving are Evelyn, Clifton, and Sunny. Olga was married in 1976 to her husband of 46 years, Richard whom she affectionately referred to as “Tiny” who survives her, along with her sons William and Oliver, daughter in-law Pamela, and 6 grandchildren: Kia, William, Ashley, Aisha, Alyssa, and Jaylen along with great-grandchildren Kayla, Wyatt, and Adalyn. Olga also leaves behind a host of nieces and nephews that she adored dearly. Olga and Richard were baptized as Jehovah&#39;s Witnesses in 1989. From the beginning, Olga&#39;s love for others moved her to zealously share the things she was learning with as many people as possible. Olga spent many years working at Cartier where she met her husband, Richard. Upon her retirement in 2001, Olga entered the Pioneer Service or full-time Volunteer Ministry, in which she remained until her death Olga was a kind, warm and outgoing person who befriended everyone she met. She enjoyed sharing treats with others and was very generous. She loved her family and got much joy from sharing Bible truths with others, including dignitaries such as Senator Schumer, former Mayor De Blasio, or anyone who crossed her path. Olga will be dearly missed by her family and friends.
Friday
16
December

Share Your Memory of
Olga
Upload Your Memory View All Memories
Be the first to upload a memory!
Share A Memory