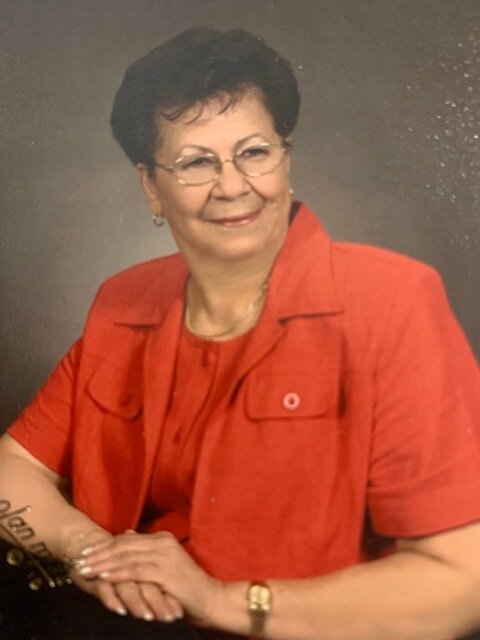 Please share a memory of Ivy to include in a keepsake book for family and friends.
View Tribute Book
It is with deep regret that we announce the passing of Ivy Rosalie Castillo Bissette née McKay, which occurred on July 31, 2022 in Brooklyn, New York. She is predeceased by her parents Walter and Leonie McKay, brothers Harry, Walter Jr., Louis, Raymond, William, and Joseph McKay, son David, and grandson Stephen. She is survived by her children Derrick (wife Diana) Castillo and Anita Ali. Grandchildren Derrick Jr, Delbert, and Andrea Castillo, Bruce & Brian Rosado. Great-grandchildren Yasin, Azalea, Hazel & Jewel Castillo, Ayana & Corinne Rosado and Dominic Rosado. Sisters Agnes Palmer and Alice Robinson, and many nieces and nephews.
To send flowers to the family or plant a tree in memory of Ivy Bissette, please visit Tribute Store
Wednesday
3
August

Share Your Memory of
Ivy
Upload Your Memory View All Memories
Be the first to upload a memory!
Share A Memory
Send Flowers
Plant a Tree