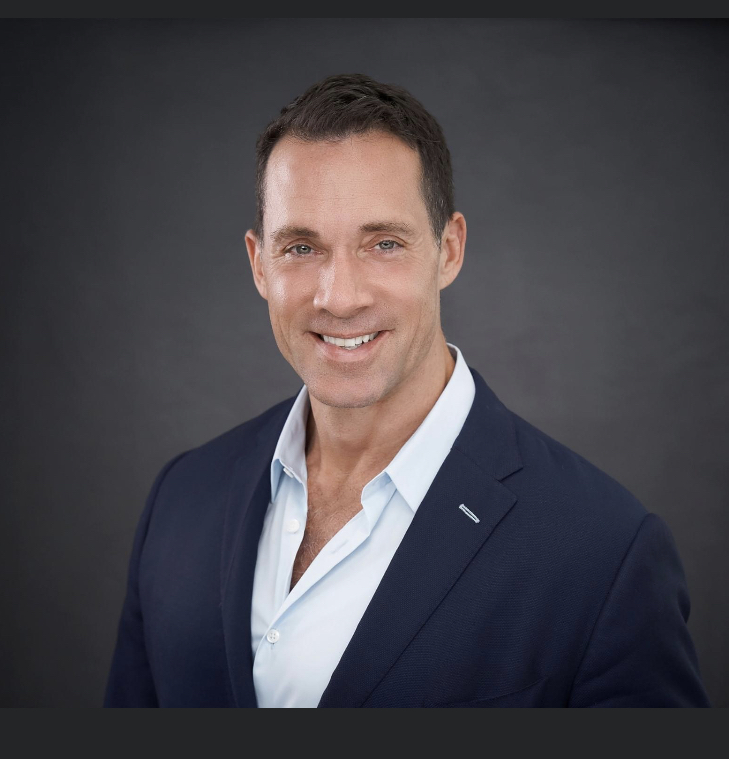 Please share a memory of Stephen to include in a keepsake book for family and friends.
View Tribute Book
Stephen John Murray (June 5, 1971 – February 21, 2022) Stephen John Murray, age 50, passed away on February 21, 2022, in New York City, after a courageous 2 ½ year battle with cancer. Born in Narberth, PA, to Philip and Anne (nee Murphy) Murray, Stephen was a graduate of Radnor High School and Pennsylvania State University, with a degree in Marketing. Stephen’s semester abroad in Manchester, England sparked his love for traveling, far and wide, and lead to lifelong friends. Stephen was dedicated to his career in marketing, working for various publications, including Esquire, Out, Playboy, NBC Universal, Here Media, and most recently, leading the Visit California campaign for Meredith Corporation. He was proud of his work, grateful for the opportunities that came with it, and more importantly, the friendships that he made throughout his career. Stephen was a New Yorker at heart, calling Chelsea his home for over 25 years. He was an eager tour guide to any who visited the city, encouraging all to experience the wonders of the theater, museums and outdoor spaces. He later added his cabin, Bully Hill, in the Catskills, sharing his love of hiking and exploring life outside of the city with friends and family. Stephen traveled as often as possible, spending time with friendsin Portugal, Spain, Greece & Thailand, to name a few. He enjoyed weekends closer to home at the Jersey Shore with his family in Sea Isle, watching sunrises, enjoying the surf with nieces & nephews, and walks on the beach with his beloved dog, Skylar. Stephen’s life was filled with passion for his family and friends, theater, traveling, writing, hiking, and Skylar. He is survived by his loving stepmother, Karylann Murray (Craig Cyphers); sisters, Karin Kilroy (William) and Megan Nieberle (Gary);brother, Michael Murray; and adoring nieces and nephews, Peach, Ethan, Ryann, Jamie, Will and Finnegan. He was preceded in death by his mother, Anne Murray (nee Murphy); father, Philip Murray; and brother, Kevin Murray. A memorial service is planned at Westminster Presbyterian Church, West Chester, PA, on Monday, March 7, 2022 at 11 am, visitation at 10 am. A celebration of Stephen’s life is planned in New York City later this spring. In lieu of flowers, consider a donation to your favorite charity or to one of Stephen’s: Broadway Bridges, a program developed by the Broadway League to bring NYC public high school students to Broadway shows: BroadwayBridges.org ​ Attachments area
Online Memory & Photo Sharing Event
Online Event
About this Event

Share Your Memory of
Stephen
Upload Your Memory View All Memories
Be the first to upload a memory!
Share A Memory