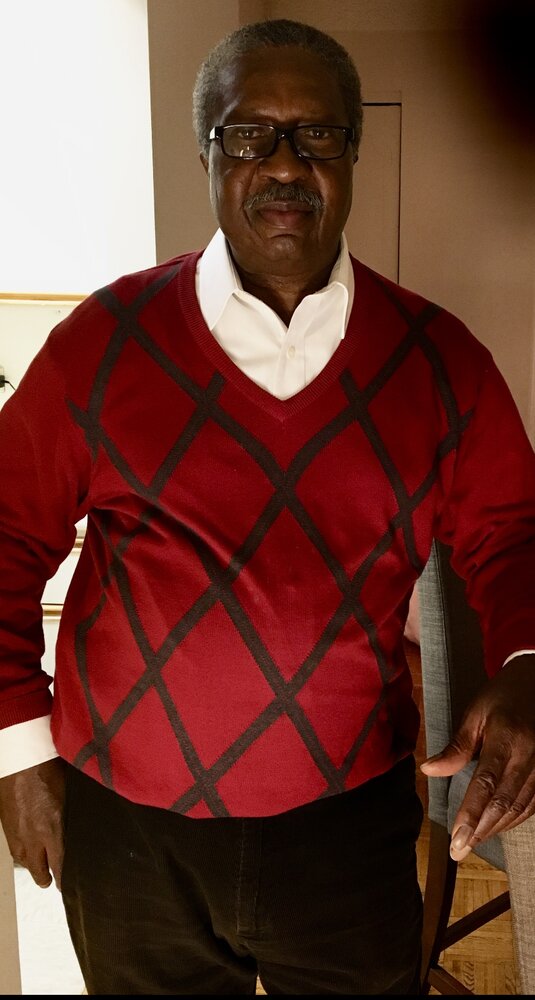 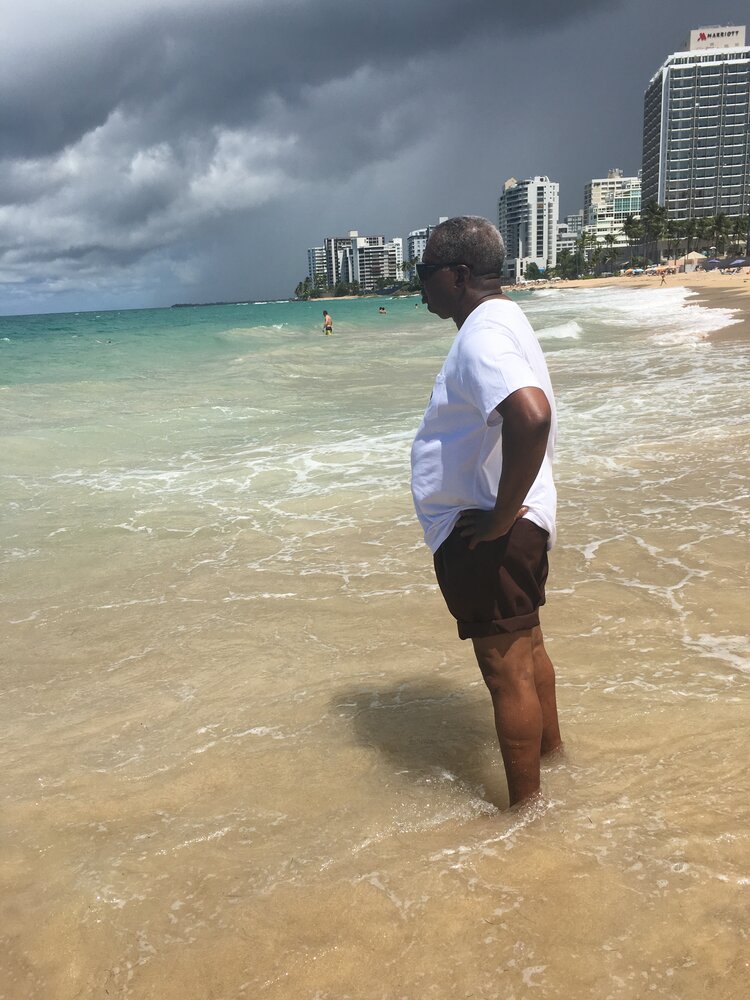 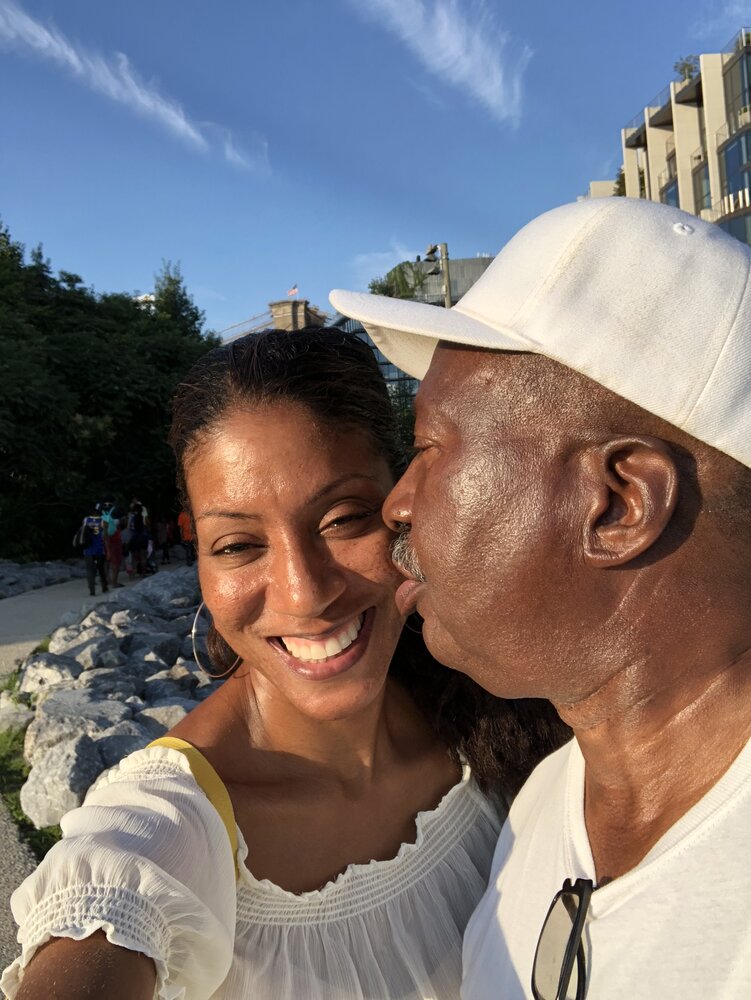 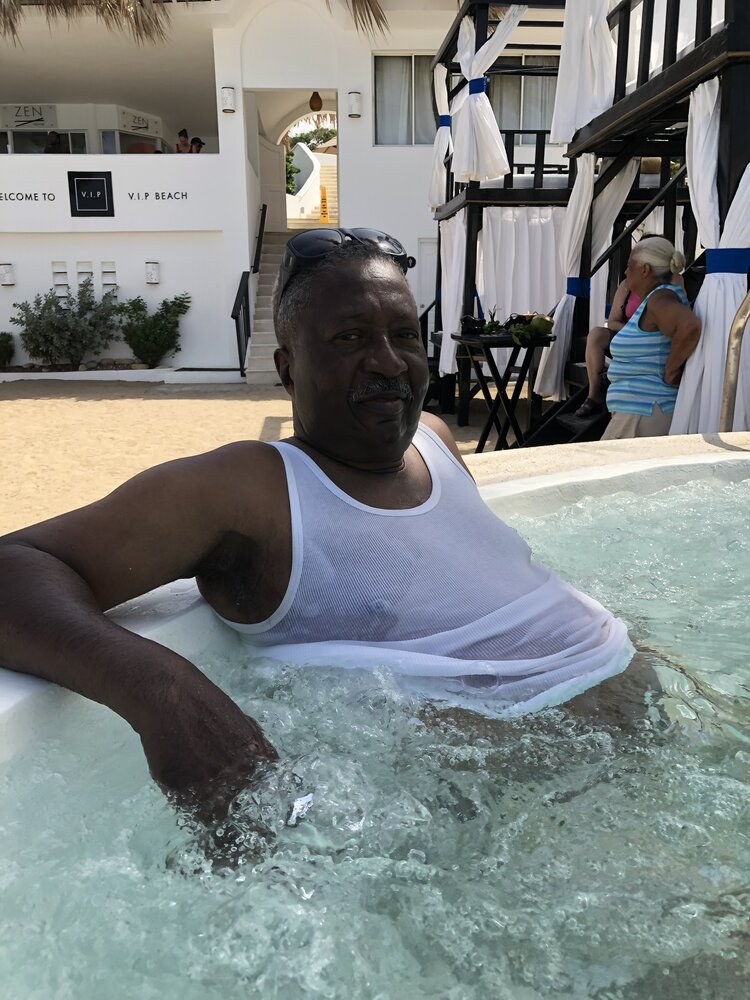 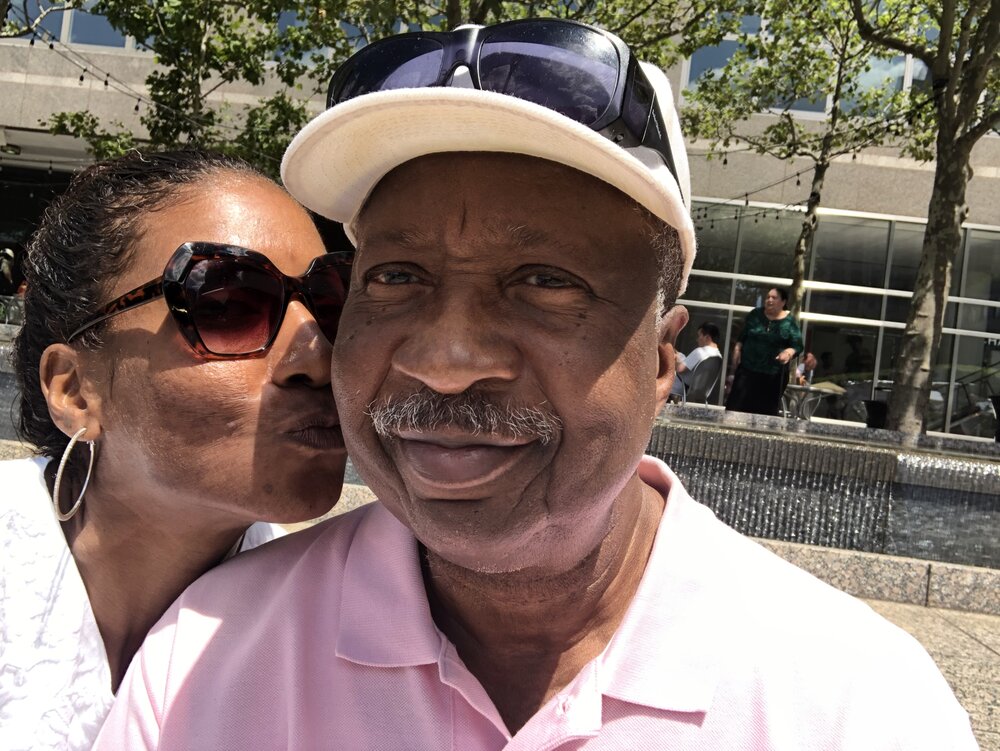 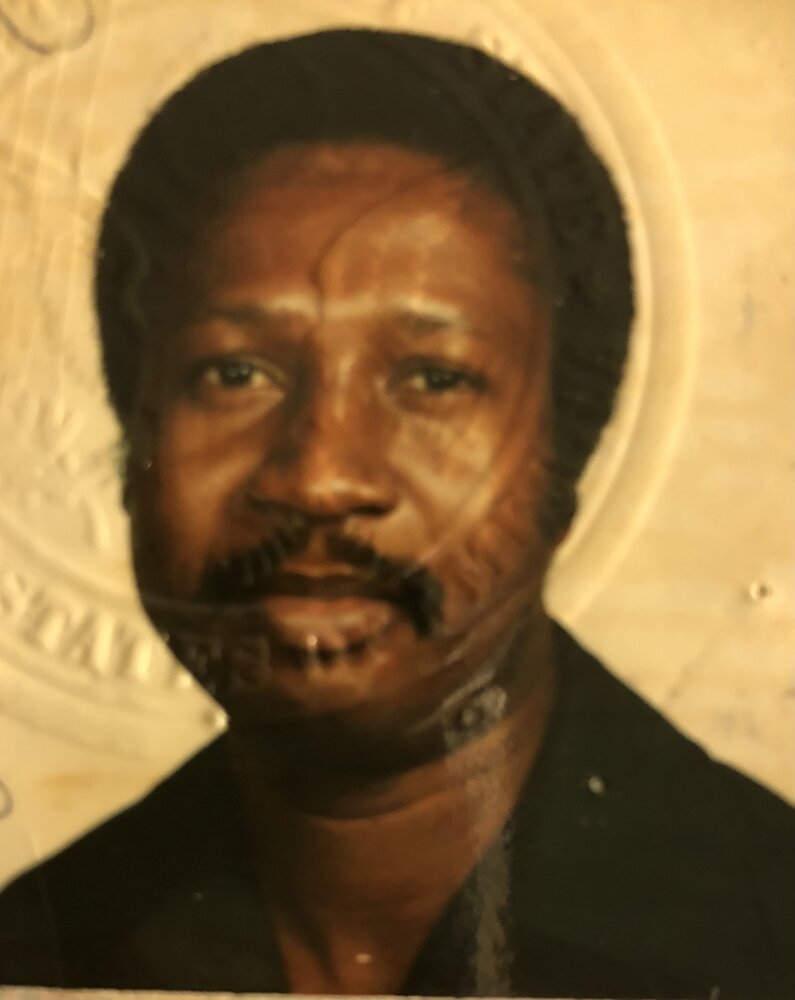 Please share a memory of Benjamin to include in a keepsake book for family and friends.
View Tribute Book
Benjamin Earl Fleming Sr. was born on Thursday, August 10, 1944, in Pitt County, North Carolina. He departed this earth peacefully in his humble 1-bedroom apartment on Sunday, January 30, 2022. Benjamin grew up in Robersonville, North Carolina attending East End Schools. He was an excellent basketball & baseball player, considered a natural by his high school basketball coach. Benjamin was a skilled baseball player, roller skater, loved to dance and had an affinity for math. Dreaming of a better life for himself and family, Benjamin relocated to Brooklyn, New York following his older brother with hopes of experiencing what more life had to offer. Upon arriving in Brooklyn, Benjamin embraced a life in pursuit of more opportunity and enrolled at New York University for a time. During his lifetime, Benjamin was employed by the following: New York Telephone Company Security Supervisor at Bergdorf Goodman in Manhattan Doorman at a high rise in Brighton Beach Brooklyn Driver and liaison to former New York State Assembly Woman, Mrs. Annette Robinson. Benjamin was a man of principal, “he meant what he said and said what he meant”. He had a presence that was unmatched and persona that was larger than life. He was the real deal. He called himself Angel Benjamin and King Benjamin because he understood and took great pleasure in brining joy to people’s souls by pouring into anyone he came in contact with. Benjamin was authentic with a genuine concern for one’s humanity. Benjamin wasn’t a pretender. He was unapologetically himself and spoke truth to power. He was warm spirited, but firm and didn’t excuse nonsense, but understood clearly life and human behavior as it is and as it should be. He was forgiving and filled with grace allowing people to be themselves even when he disagreed. But he let you know how he felt and wasn’t a man that lied. He was transparent, upfront exuding a confidence that you either admired or envied all while simultaneously projecting a humane, and generous spirit to a default. Whatever he acquired he gave freely throughout his life’s journey during the high and lows. He was a man of complexity who was flawed but with a profound understanding about life. He was a light even in his darkest hours. Benjamin Earl Fleming, Sr. lived a purpose driven life to be the best human being with his understanding he knew to be. Preceding him in death were his father, Elmer Purvis, mother, Lillian H. Fleming, and his older brother, Johnny Ray Fleming. He leaves to cherish his memories; daughter, Bendetta Fleming, sons, Ennis James, Benjamin E. Fleming Jr (Tikya), sister-in-law, Frances Fleming, brother, William A. Fleming (Yvonne), sisters, Teresa R. Fleming, Regina F. Wade (Byron), granddaughters, Kylei Fleming, Nylah Fleming and a host of nieces, nephews, cousins and friends. Prayers from Benjamin Earl Fleming, Sr.’s heart Psalm 86:5 Lord you are forgiving and good. You are full of love for all who call out to you. Lord, hear my prayer, Listen to my cry for mercy. When I’m in trouble , I will call out to you. And you will answer me. Lord there’s no one like you among the gods. No one can do what you do. Lord, all the nations you have made will come and worship you. They will bring glory to you. You are great. You do wonderful things. You alone are God. “To Those Whom I love & Those Who Love Me” by Anonymous When I am gone, release me, let me go. I have so many things to see and do, You mustn’t tie yourself to me with too many tears, But be thankful we had so many good years. I gave you my love, and you can only guess How much you’ve given me in happiness. I thank you for the love that you have shown, But now it is time I travel on alone. So grieve for me a while, if grieve you must, Then let your grief be comforted by trust. It is only for a while that we must part, So treasure the memories within your heart. Though you can’t see or touch me, I will be near. And if you listen with your heart, you’ll hear, All my love around you soft and clear. And then, when you come this way along, I’ll greet you with a smile and a “Welcome Home”. Acknowledgements The family gratefully acknowledges the prayers and expressions of love, support and sympathy during the passing of our beloved Benjamin. We thank God for all of you. Professional services entrusted to: Blair Mazzarella Funeral Home 723 Coney Island Avenue Brooklyn, New York 11218 (718) 282-1164 Brooklynfuneral.net
Friday
11
February

Share Your Memory of
Benjamin
Upload Your Memory View All Memories
Be the first to upload a memory!
Share A Memory