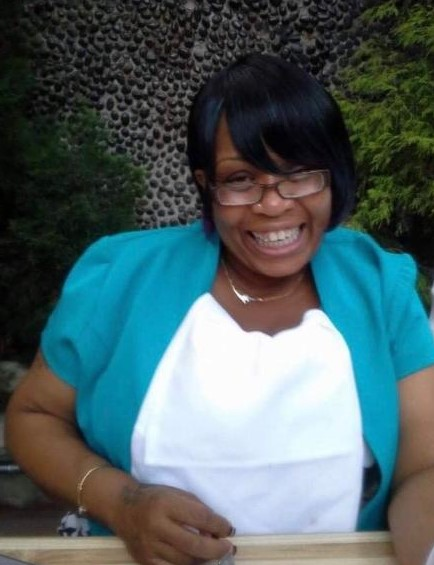 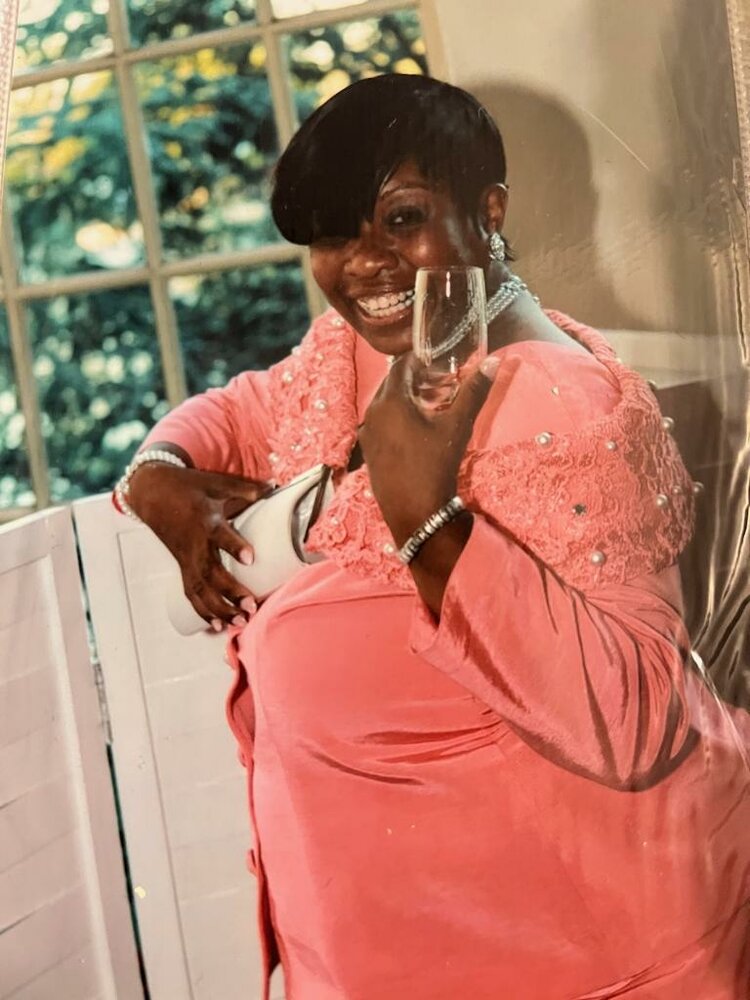 Please share a memory of Nelmira to include in a keepsake book for family and friends.
View Tribute Book
Nelmira Eugena Garnes better known as Myra was born on September 26th, 1964 in the Republic of Panama to parents Henry and Winifred Garnes. She is the 3rd of 5 siblings. We migrated to New York on July 16th, 1966. Nelmira attended school in the east New York area, while we were residing at 22 New Jersey Avenue until we settled at 357 Herkimer Street Brooklyn. She continued her elementary classes at P.S. 93 then onto Boys and Girls High School. She met Alan (lardy) in 1996 and they began a harmonious relationship. They had 35 joyful and wonderful years together. She was always smiling and giving thanks to God. She is proceeded in death by her father Henry, her eldest sister Sheila, her sister in law Dawn, and her newborn Grandson Rashawn Jr. She left behind to mourn, her lifelong partner (lardy), her sons Rashawn and Dayshawn. Her Mother Winifred, her sister Delia, her brothers Robert (Bobby) and his wife Sally, and Patrick. Her Granddaughter Raniyah. Her sister in law Alisha Walkin. 6 Nieces and 6 Nephews, 5 Aunts. Many cousins and close friends. She will be missed but never forgotten. May God cradle you in his arms until we meet again Love you Mom.
Tuesday
28
December

Share Your Memory of
Nelmira
Upload Your Memory View All Memories
Be the first to upload a memory!
Share A Memory