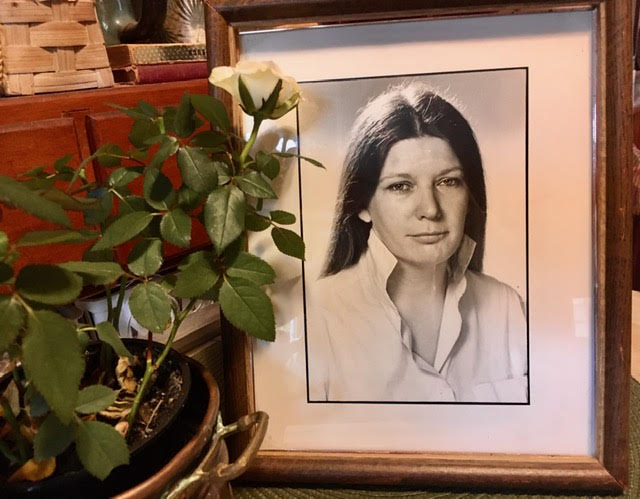 Please share a memory of Maureen to include in a keepsake book for family and friends.
View Tribute Book
Maureen Graham 14 May 1944 to 7 Oct 2021 Maureen Margaret Graham was born in Hawick, Scotland, as the oldest of seven children. Her parents were Adam Stanley (known as Paddy—he was Irish) and Jean Anderson Graham, of Scottish descent. Maureen, pre-deceased by her parents and her sister Patricia, is survived by her siblings Evelyn, Jeannie, Ian, Suzi and George; also by a number of nieces and nephews, grand-nieces and grand-nephews. Since 1973, she has been a resident of NYC. After Maureen graduated from high school and worked at a couple of skilled secretarial jobs in Hawick, she left the country to work in Paris, London, and later in the South of France (Monte Carlo and Villefranche-sur-Mer) in administrative and later governess positions for successful business people, diplomatic or military families. She spoke several languages, including French and Italian. In 1973, she immigrated to the United States. Since then she has lived in New York City and worked for a number of prominent doctors at NYU, doing first secretarial work and later becoming a medical transcriptionist for various departments: in psychiatry, surgical pathology and biochemistry. Concurrently, she took care of some elderly patients as a private caretaker. She was always willing to help out and be a friend to people. Maureen loved to travel, including home to Scotland, and had many friends all over the world. She was a most generous, warm hearted and fun-loving person, with keen insights into life situations; a great listener. She had a wonderful sense of humor. Until her debilitating illness and subsequent move to Isabella Geriatric Center in 2015, she lived in a small, lovely apartment in lower Manhattan, where she was a gracious host to many. She had a remarkable knowledge of NYC, and never minded showing people around. She loved music and theater, and was in her own way a deeply spiritual person. We greatly mourn her loss and know she will be remembered as an overall beautiful human being.
Online Memory & Photo Sharing Event
Online Event
About this Event

Share Your Memory of
Maureen
Upload Your Memory View All Memories
Be the first to upload a memory!
Share A Memory