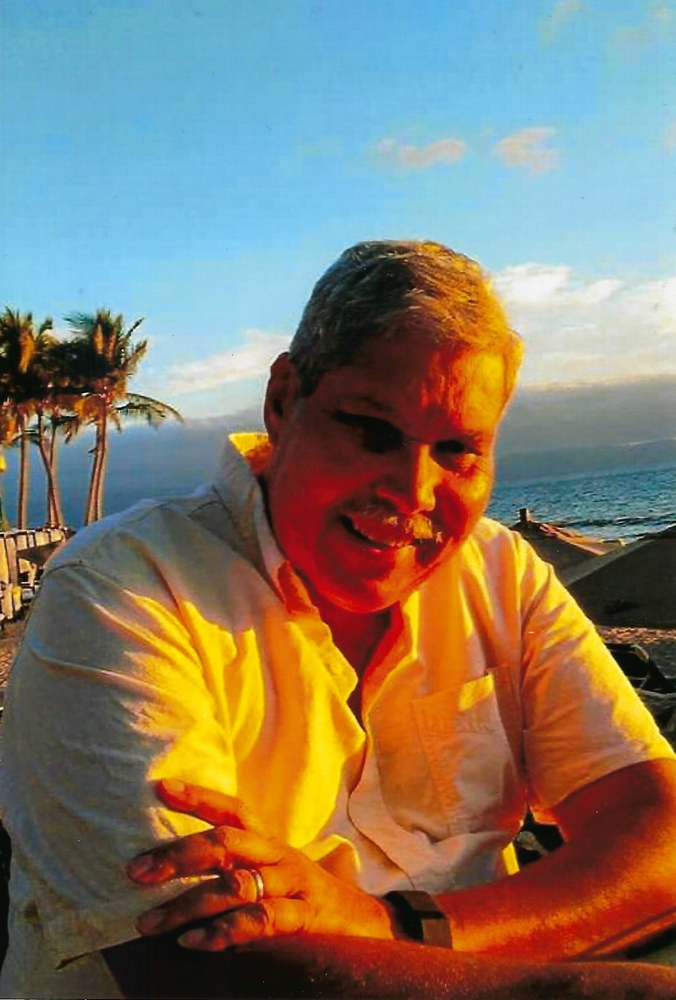 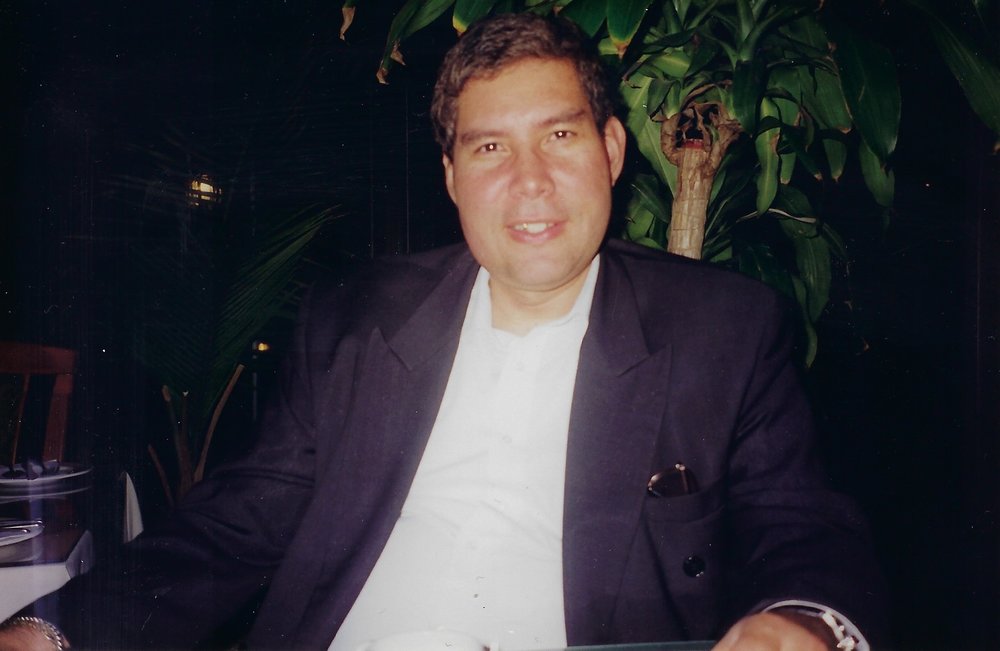 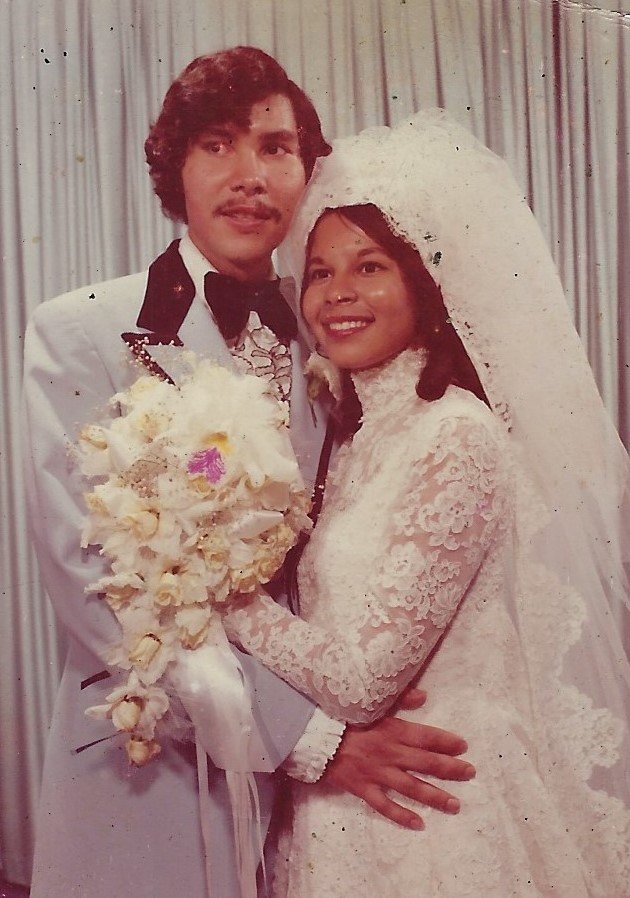 Please share a memory of Ronald to include in a keepsake book for family and friends.
View Tribute Book
Ronald Cabrijan Sunrise December 27th, 1950 Sunset February 22nd, 2020 Ronald Cabrijan is the only son of Vinko Cabrijan and Lucy Romany Cabrijan. He was born in Port of Spain Trinidad (St. James area) on December 27th, 1950. He attended Elementary school at St. Patrick Catholic School, in the Woodbrook area, where he was taught by his brother-in-law Lyndon Butts. Ronald was was part of the St. Patrick elementary school choir and became "best friends" with Michael Manning and Rollo,whom he remained in a very close relationship with for years to come. After graduating from St. Patrick school, Ronald attended the Belmont Boys intermediate School, where he took an interest in soccer and was in the soccer club with the famous soccer player, Fitzroy Hoyt. He always talked about his "boy days" there and meeting Gregory "Chico" Coggins and Keith "Shorty" Cherry. When he was 15 years old , Ronald lost his father and went to live with his older sister Andrea and her husband, Paul "Barry" Butts, in St. Joseph. During that year Ronald's mother, Lucy, migrated to New York to get employment there. Ronald joined his mother in Brooklyn, N. Y. in the summer of 1967. He then attended Hunter College in New York City, Where he met the love of his life, Latelle, in March of 1970. From the moment they met, they became inseparable, and he proposed to her before the year would end. Almost for years later, they officially got married in a large, beautiful double wedding ceremony on June 8th, 1974. Their two children would follow: Trina in 1976, and Erik, in 1980 and quickly became their entire world. Ronald majored in socio-economic studies and geography in Hunter college. After graduation, he became an assistant manager in the first store in which he worked. He later worked his way up to become a District Manager for 14 Lerner's/Avenue stores in the New York City area. He would remain with the company for over 20 years, and was awarded the national excellence performance award 10 times. He retired from his District manager position to immerse himself in one of his passions: horse racing. He would continue to work at Aqueduct and Belmont race tracks to remain connected to his favorite hobby. Ronald spent numerous years enjoying another passion: traveling. His wonderful travels to Mexico, The Caribbean, The Poconos, and Las Vegas with his family and friends would remain among the most cherished memories. He is greatly mourned by his beloved wife Latelle, his two children, Trina and Erik, his three grandchildren Sabrya, Omar, and Amaya, his sister Viviana "Gloria" Rojas, and her son Michael, his sister-in-law LaVerne Butts, and her son Jordan, his son-in-law Kevin, his daughter-in-law Jalene, and numerous other family members and friends Rest in Peace in Heaven, Ronnie!
Wednesday
26
February

Share Your Memory of
Ronald
Upload Your Memory View All Memories
Be the first to upload a memory!
Share A Memory