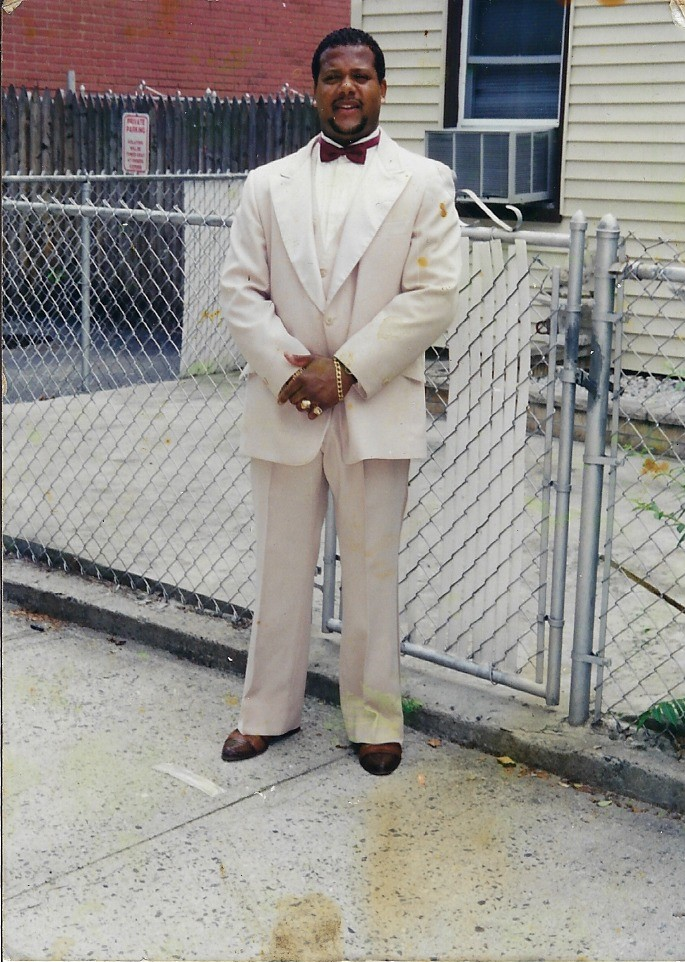 Please share a memory of Johnny to include in a keepsake book for family and friends.
View Tribute Book

Johnny created a work effort at the tender age of 11, working at Aquarius Dairy Bar in Newark, New Jersey as a supervisor.

June 19, 1987, Johnny married the love of his life, and the one who stood by his side until God called him home, Carolyn Howell Daniels.  To this union one beautiful princess was born Ambria Daniels.

Johnny was employed at Del Con Construction & Plumbing and Warner Smith Plumbing & Heating for over a decade. He then decided to build his own empire and start his own company name JD Express Mechanical. Later named Now Fast Express Fixing Boiler Water Heating Etc. which become the #1 Plumbing company in the Tri State area. Everyone knew when Johnny was working cause of his green pickup truck that was full of tools from the front all the way to the trunk.

Johnny had a special passion for boxing, body building, weight lifting and trucks. You could always walk past Johnny truck or even work area and hear him playing his old school music. Johnny was a indeed a family man, would do anything to see a smile on their faces.

Throughout his life, Johnny was known to be a fighter and he fought well till the very end.

On Tuesday May 28, 2019 (The afternoon train), Johnny gracefully answered the “Master’s Call”, surrounded by his family. Johnny is preceded in death by his father; Johnny Mac Daniels, Sr., brother; Tyrone Davis and special uncles; Donald and Winsten Cotton.

To send flowers to the family or plant a tree in memory of Johnny Daniels, please visit Tribute Store
Thursday
6
June

Share Your Memory of
Johnny
Upload Your Memory View All Memories
Be the first to upload a memory!
Share A Memory
Send Flowers
Plant a Tree