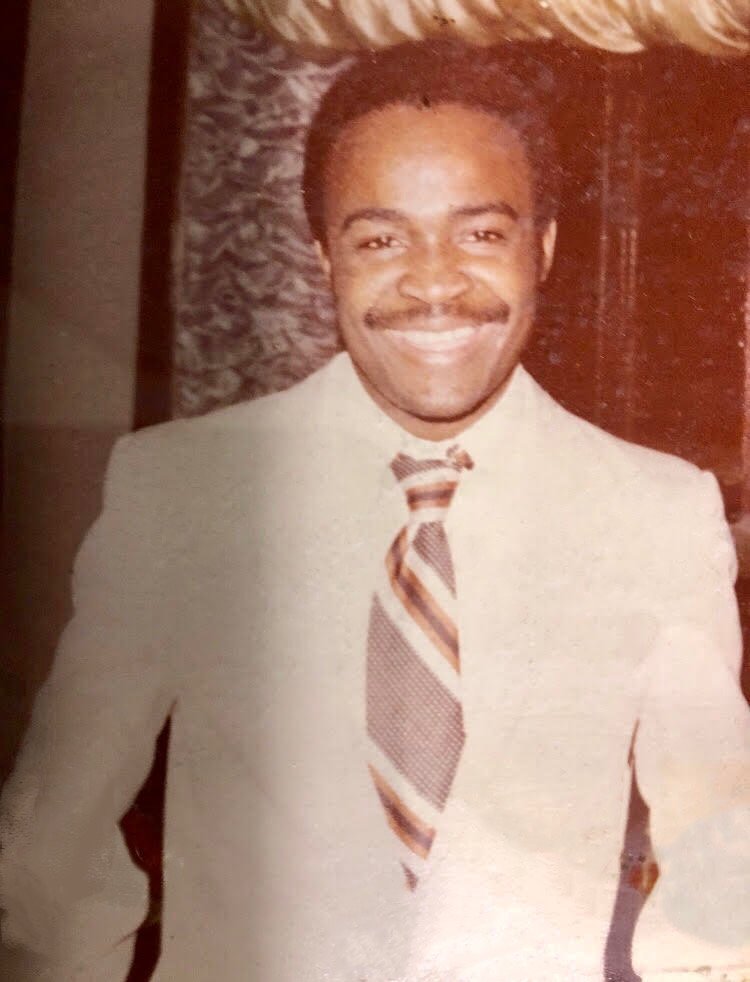 Please share a memory of Gerard to include in a keepsake book for family and friends.
View Tribute Book

On November 10, 1952 Gerard Georges “Georgy” Baptiste was born to Lucienne Opont and Gerard Doyon in Petion-Ville, Haiti. While in Haiti he was very involved in playing and served as a referee in soccer internationally. He also worked as a Bank Teller at the Bank of Boston. In 1981, he visited NY for the very first time. After going back to Haiti this same year he then returned back to NY in 1982. He later resigned from the Bank of Boston. This same year he married the love of his life Laura Laventure. They resided in Brooklyn NY for the remainder of their lives.

While in NY he was the owner & member of a Haitian band called “JAM.” He also worked as an accountant for Chancy’s Records. He then worked as a bus driver for Access a Ride.

George was a very passionate man and believed strongly in God. He loved and worked very hard for his family. He was very strong minded, courageous, a people person, and loved helping the best way he can. He is a very funny, loving father/husband/grandfather , loyal friend, and will be greatly missed!

Share Your Memory of
Gerard
Upload Your Memory View All Memories
Be the first to upload a memory!
Share A Memory