9 Unique Funeral And Burial Customs Around The World 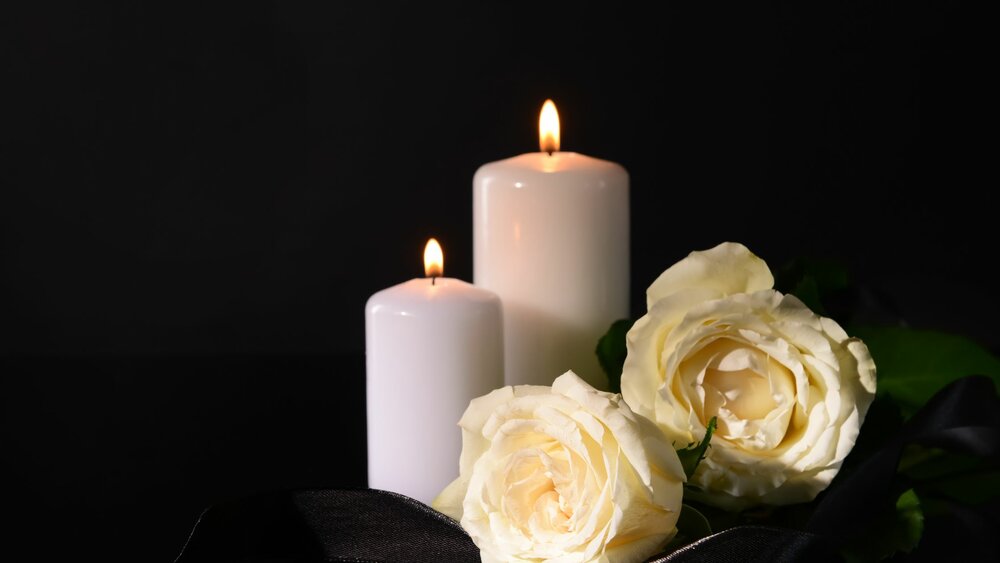 Planning a funeral or a burial service can be a stressful experience. What kind of music should they play? How should people dress? If a poem needs to be recited, which one should it be? We tend to avoid discussing mortality and death in the United States, but there is a wide range of approaches to memorializing the dead in other societies and cultures. Here, our Blair Mazzarella Funeral Home team will look beyond the norms of American funeral and burial customs to different cultures' funeral practices.

Unique Funeral And Burial Customs Around The World

The following is a list of some of the more unusual and fascinating funeral and burial practices from different cultures:

Antyesti is a Hindu ritual whose literal translation is "last sacrifice." In this ritual, the deceased is returned to the elements that created them based on their age, gender, and caste. And a funeral pyre is used in at least one part of this custom.

South Koreans have had to become creative in dealing with death due to a lack of available graveyards. The deceased's ashes are cremated and then pressed into beads worn as jewelry. They are usually brightly colored and may be kept in a bottle or urn.

In Taiwan, having a large funeral turnout is a prime concern. Some families will hire strippers, throw dances, and prepare huge meals to attract more guests to their funeral “parties.”

Hanging coffins are a common practice in China, particularly on mountainsides and other inaccessible locations. In the Philippines, the town of Sagada held the widespread belief that if a deceased person's coffin were closer to the sky, their soul would rest easier.

The Philippines has its own "Tinguian Funeral," which is similar to an American funeral. Where people usually dress the deceased in their best clothes, sit them in a seat, and give them a cigarette before they are buried. And the dead sit there ‘smoking’ for weeks.

During the Han dynasty, the king and queen wore jade ceremonial garments to their funerals and final resting places. Jade was cut into squares, rectangles, and triangles and later threaded with wires to create armor-like pieces. They were costly and took several years to complete.

This funeral procession is unique to Cajun, New Orleans, and Louisiana culture, combining elements of European and African traditions. To the chorus of laments and other mournful musical selections, the deceased person is carried in a jazz procession from the crematorium or chapel to the cemetery. The band plays more upbeat music at the subsequent celebration of the person’s life.

Death and grief were widely celebrated during the Victorian era and photographs of the deceased were widely used in their funeral and burial customs. Spirit photos, which used double exposure cameras to create a shadowy photograph of the deceased person alongside a solid picture of the mourning, were extremely popular. Jewelry or other mementos made from the dead's hair were also highly valued and frequently exchanged as tokens of affection.

Cremation or donating remains to animals is considered a charitable act by most Buddhist practices. Due to a lack of available firewood in Tibet, it has become customary to allow vultures to pick over the remains of the deceased. After the bones have been cleaned, they are broken down and fed to crows.

In Mongolia, a similar ritual called "Air Sacrifice" is practiced. The family lays the corpse out in the open and draws an outline against the body with stones. Dogs and birds devour the body until only the outline, representing the soul, remains.

Members of the ancient religions of Orpheus and Dionysus and some Egyptian and Semitic religions used passports of the dead in their funeral and burial customs. These memorial tablets were made of metal or stone and featured an image of the deceased on one side. Details on how to navigate the afterlife awaited you on the other side.

If you have any questions about funeral and burial customs or any other services we provide, such as funeral pre-planning, please feel free to contact Blair Mazzarella Funeral Home at (718) 282-1164 or fill out the contact form.

Please wait No comments have been left yet.
Please wait

5 Common Misconceptions About Pre-Planning Your Funeral

Pre-planning a funeral, also known as prearrangement or preneed, is becoming increasingly common among adults, who view it as a logical extension of preparing a will or other estate plan. Some myth...

Coping With The Loss Of A Loved One During The Holidays

Joy, family get-togethers, festive tunes, and gift shopping are typical holiday activities. But when you've lost a loved one and are struggling to cope with grief and a significant setback, these t...

Anyone can feel stress and other negative emotions during the holidays, but those who already suffer from depression may find this period of the year, particularly trying. During this time of year,...

How Much Do Cremation Urns Cost?

Numerous factors have contributed to the rise in the popularity of cremation over burial, including individual preference, environmental responsibility, and financial considerations. Following a cr...

The cost of basic cremation vs. burial is a deciding issue for many people, whether they are pre-planning their funeral or assisting their parents with theirs. You will have numerous options when d...

Where Are Funeral Caskets Manufactured?

The United States did not see the rise of the casket business until the nineteenth century. Historically, undertakers (funeral directors) also ran the local furniture stores and crafted funera...

What Are the Different Types of Cremation Containers?

Several different types of cremation containers can be used throughout the cremation process and are frequently confused. They're all highly individual decisions that shouldn't be made lightly. Thi...

Comfort Foods For The Grieving

In a time of mourning, the thought of eating is the furthest thing from anyone's mind. When experiencing intense sadness, it is common to reduce food intake or skip meals. We recommend comfort food...

Choosing an urn for cremation is a complex process. Blair Mazzarella Funeral Home understands as we speak daily with bereaved relatives. You may have many questions concerning the topic that much m...

Can I Have A Cremation And A Visitation?

It's essential to consider your funeral planning options if you prefer this option or if you know that someone close to you might want to. Blair Mazzarella Funeral Home recognizes that cremation is...